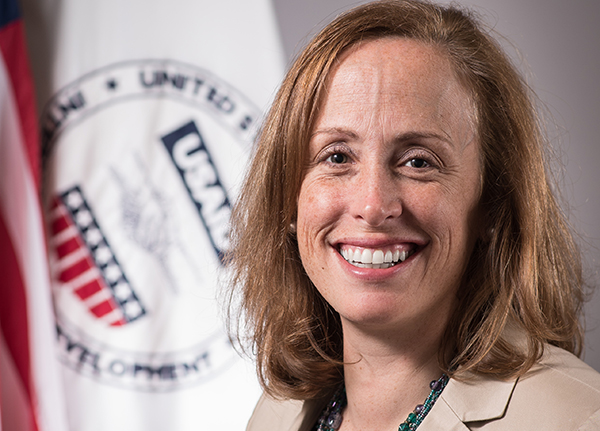 Allison Salyer has been with USAID for seven years and serves as the Senior Gender Advisor for the Agency for the Middle East and North Africa, with a heavy concentration on the current situations in Iraq and Syria.   Previously, she spent five years covering the Afghanistan and Pakistan portfolio for the Agency.  She came to USAID after spending over two years with the United States Commission on International Religious Freedom where she served in the capacity of Acting Director of Government Affairs and Senior Legislative Assistant and focused on human rights and religious freedom issues throughout the world.  Additionally, Allison has worked with the American Association of Engineering Societies and the Society of Women Engineers on issues including sustainable development in Iraq and Afghanistan and the role of technically trained women in post and continuing conflict situations in Iraq.

All sessions by Allison Salyer