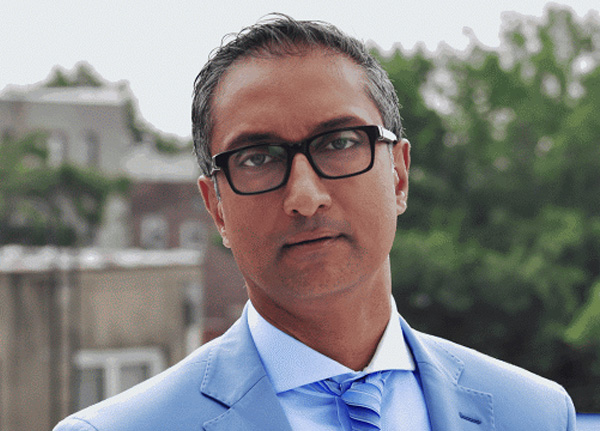 Steven Siqueira is the Deputy Director for the UN’s Counter-Terrorism Implementation Task Force Office and the UN Counter-Terrorism Centre in the Department of Political Affairs.  He serves in the United Nations Secretariat in New York City.

In 2013, 2011 and 2010, Siqueira was deployed as Chief of Staff to three challenging political missions of the United Nations in Mali, Burundi and the Central African Republic to oversee changes in how the missions operated.  From 2006 to 2010, Siqueira served as an Advisor to the Under-Secretary-General for Political Affairs at the United Nations, ensuring clear messaging and effective advocacy on behalf of the Secretary-General’s political initiatives.  He oversaw the budgets of 24 political missions, and defended the annual budget of $600 million for these missions before the UN’s legislative committees.  He was responsible for a major change initiative at the Department of Political Affairs, increasing the number of staff in the Department by almost 25%.

Prior to joining the UN Secretariat in New York, Siqueira spent 12 months in Baghdad as Special Assistant to the Special Representative of the Secretary-General (SRSG), supporting the SRSG on the management and coordination of UN activities in Iraq.  He also served briefly in Jerusalem in 2003-2004 as a consultant to the UN, organizing a major donors conference aimed at change management, including practical solutions for refugees.

From 2000 to 2003, Siqueira was the Director for Government and Public Affairs for the American Express Company in Asia, (based first in Hong Kong, then in Singapore) with responsibility for improving the American Express Company’s government and association linkages in thirteen markets.  In this role, close collaboration with the General Counsel and a wide-range of consultants was required to develop and promote company-wide positions on data privacy, international E-commerce, free trade in services, corporate social responsibility and corporate tax. While in Singapore, Siqueira was elected Chair of the Government Affairs Committee of the US-Singapore Chamber of Commerce. In China, he worked with the Peoples Bank of China to expand credit rating agency coverage and develop revised guidelines governing credit cards.

From 1994 to 2000, Siqueira was a Canadian Foreign Service Officer, with assignments in Ottawa, Washington (Organization of American States) and Tunis. In Ottawa he defended Government positions on nuclear safety to legislative committees and promoted nuclear cooperation. He spearheaded two key initiatives, opening the doors of the Organization of American States (OAS) to civil society and private sector organizations in 1999, and an agreement on budget discipline for the International Atomic Energy Agency in 1996. As Alternate Representative to the OAS in Washington, he worked on sensitive hemispheric negotiations on telecommunications, counter-narcotics and free trade.

Siqueira speaks English, French, Spanish and Japanese and is a Fulbright and Pacific Rim Scholar.  He has Bachelor’s degree from McGill and a Master’s in Public Policy from Princeton University.

All sessions by Steven M. Siqueira